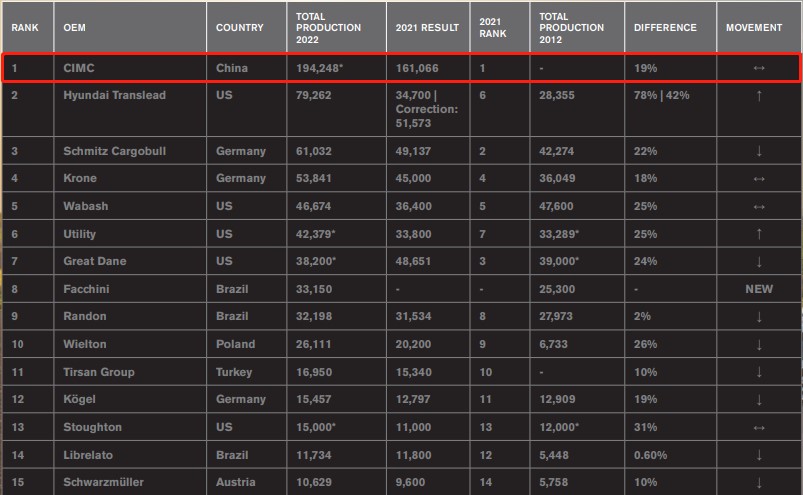 Global Trailer announced CIMC Vehicles was the world’s No. 1 semi-trailer manufacturer in 2021, becoming the world champion for ten consecutive years.

From 2002 to 2022, CIMC Vehicles has entered the industry for twenty years, continuously expanding its business and intercontinental operation territory. The Group has carried out the production, sales and after-sales market services of seven categories of semi-trailers in major markets across the globe, becoming a global leader in sophisticated manufacturing of semi-trailers and specialty vehicles. From Shenzhen to North America and Europe, CIMC Vehicles has conquered numerous challenges to break through the international market, successfully achieving business coverage in four major markets around the world. It has covered more than 40 countries, and established 22 production plants and 10 assembly plants worldwide. 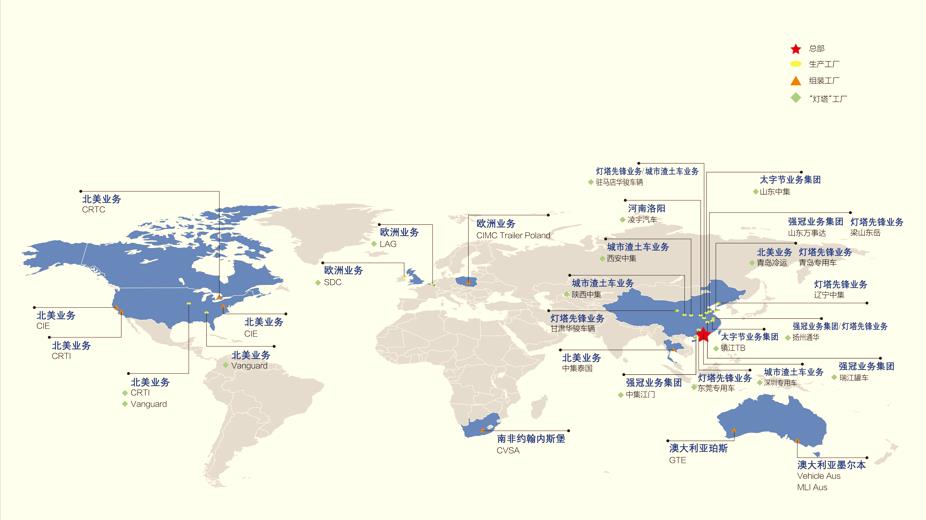 In the first half of 2022, the Group achieved revenue of RMB 11.20 billion, with 59.2% year-on-year growth in overseas market revenue. Among them, the Group recorded 115.2% and 6.4% growth in North America and Europe, respectively. The Group's forward-looking layout has been proved to be accurate. It has seized the opportunity from this round of overseas market recovery.

In the North American market, Vanguard and CIE have already had high brand-awareness. CIMC Vehicles has been actively implementing strategic initiatives in North America by capitalizing on its established Sophisticated Manufacturing System network and global supply chain management system. 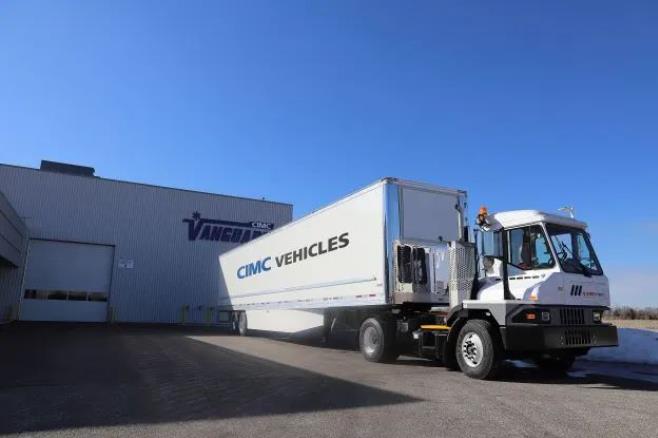 The localized brand “Vanguard” has had high brand awareness in North America.

Under the Intercontinental Operation strategy, SDC has actively improved the production lines of localized “Light Tower” plants, basically completing the construction of the Sophisticated Manufacturing System. The European Business has achieved quality growth. 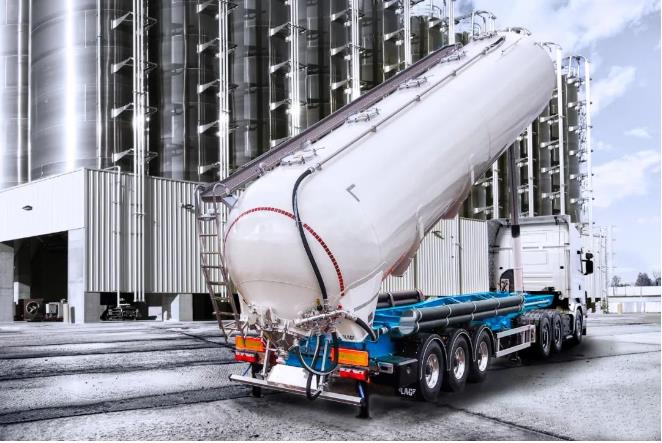 CIMC Vehicles will continuously build the Sophisticated Manufacturing System to have competitive advantages in North American, European and emerging markets.

In China, the prospect for the semi-trailer market is equally promising. In recent years, due to both policies and markets, China's logistics and transportation industry has accelerated integration. The semi-trailer industry is also subject to constant transition to scale manufacturing and intelligent manufacturing. Based on the “Light Tower Manufacturing Network” strategy, CIMC Vehicles has fulfilled the comprehensive application of the Sophisticated Manufacturing System to improve production efficiency to achieve efficiency optimization and model innovation. According to the statistics of China Association of Automobile Manufacturers, in 2021, the market share of CIMC Vehicles in China's semi-trailer reached 12.1%, and the market share ranked top in China for three consecutive years. 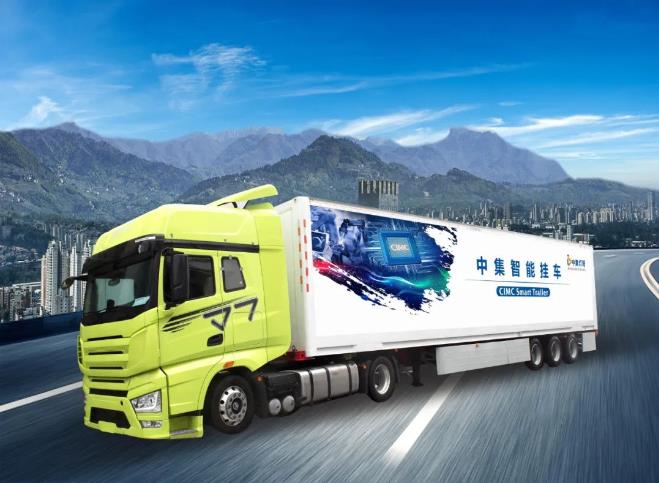 In 2022, against the backdrop of the recovery of overseas demand for semi-trailers and the promotion of the construction of a national unified market, the semi-trailer industry will usher in new strategic development opportunities. The Group will deepen the strategic layout of its six businesses or groups to promote the high-quality development of the industry.